(Avalon, NJ)—Avalon Police Chief William McCormick announced that the Avalon Police Department will be implementing body-worn cameras on Wednesday, February 1st, 2017.  All members of the Department have been assigned the cameras; patrol officers will be wearing the cameras at all times.

“These body-worn cameras provide an additional level of safety and security for the public, and for the officers on patrol in the Borough of Avalon”, Chief McCormick said.  “These cameras have night-vision technology and the capability to accurately document activities, actions, and statements during all police contacts”.

“Body-worn cameras can serve as an unbiased witness for the courts”, said Avalon Mayor Martin Pagliughi who also serves as the Director of the Avalon Department of Public Safety.  “Although cameras are not going to capture everything an officer sees, they will be valuable tools to assist in documenting events that occurs during and officer’s tour of duty”. 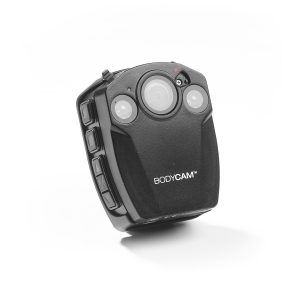