The Borough of Avalon filled vacancies in its police department during the Borough Council meeting held on Wednesday, June 25th. The three new officers were recommended to Council by Police Chief William McCormick and were sworn in during the meeting by Avalon Mayor Martin Pagliughi. 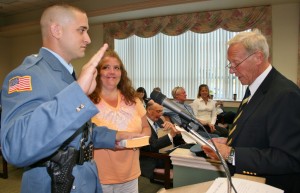 “It’s always exciting when one of the most proficient police departments in the State of New Jersey is able to add new police officers to its ranks”, Mayor Pagliughi said. “These young men are ready to protect and serve the citizens and visitors in the Borough of Avalon”. The three hires were made to replace members of the Avalon Police Department who have recently retired. 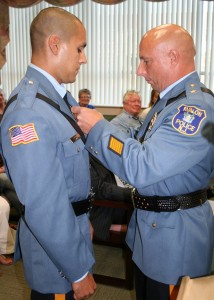 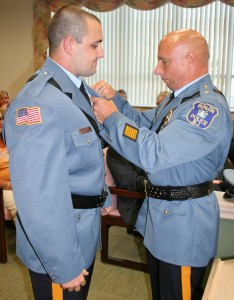